HHF at the Columns 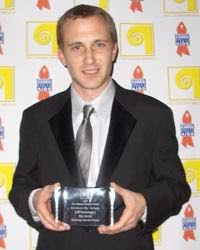 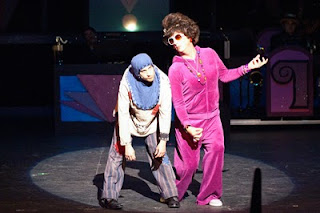 
We also put on the "Somewhere Out There" number at the Awards ceremony. We were delighted, too, that HHF was the only "straight" play represented in the evening's entertainment.
Posted by Audacity Theatre Lab at 2:27 AM